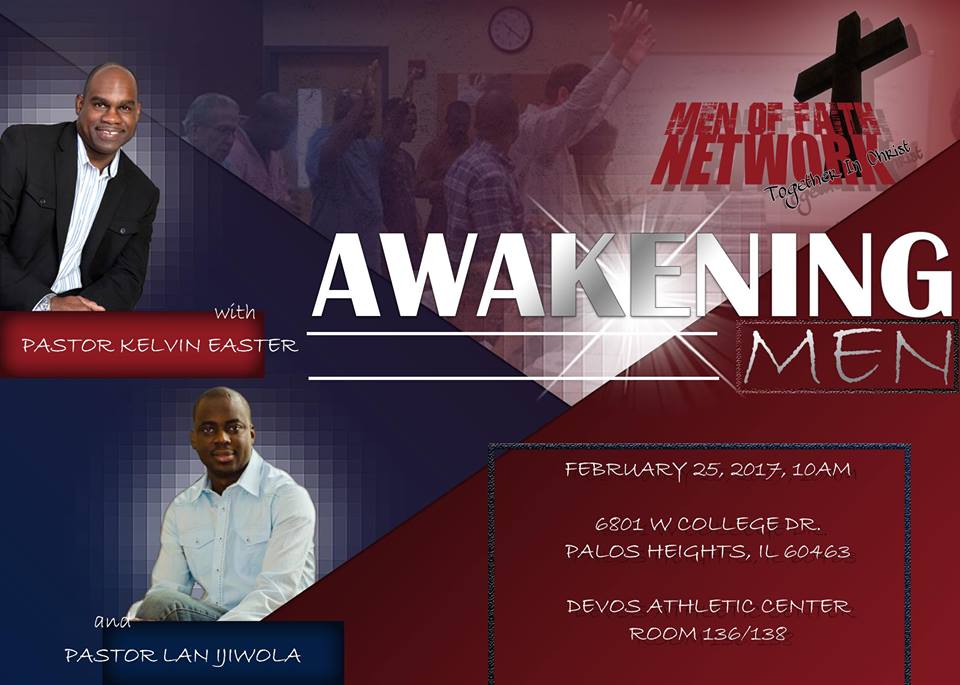 1) VISONARY AND LEADER
God took man and put him in the garden of Eden to take care of it and the lord God commanded the man(Gen 2:15-16)
Whom did the lord command The male-man.  The male being first received all information.  The female wasn’t formed until instructions where given the male. The male was given the charge to be the visionary and leader.  The male is to be responsible for everything under his jurisdiction, this doesn’t mean women don’t have the capacity, but it was entrusted to the male. You don’t canvas for votes in the family to become the head.  You are responsible, God made it so not the family.  A man shouldn’t get married and say to his wife what are we going to do? Well, we will just wait on the Lord, we’ll see where we are going when we get there.  That’s ridiculous!!!.  A man is giving vision, while the woman is there to make sure he accomplish it.  He knows exactly where he is going.  He makes plans, he sees the future, the woman is a help in achieving it.
2)TEACHER
God told Adam, do not eat of the tree, but he didn’t tell Eve.  Which means it was Adams responsibility to teach Eve and guide her.  If you were the first one to discover something and someone else shows up at the scene needing to know something, what does that make you?  Primarily God made men responsible for teaching his ways, not that women are unable to teach.The male must be responsible for godly instructions to their family.  May not be the way things are, but the way it supposed to.  God expect males to reveal his will and word to females.
Paul told Timothy in 1Tim3.  If a man wants to be a leader in the church let him first get his house in order.
3)CULTIVATOR
God gave male an assignment of cultivating the garden Gen2:15. One of males responsibility is to cultivate. Means to make something grow, and produce greater yield.You as a man is supposed to cultivate and develop everything around you. Make both people and things better. So if you as a man marries a wife and she is looking Haggard, after months of marriage,then you’ve not cultivated her. Every part of the society should be developing if there are real men. Unmarried men what are you cultivating?? Young girls

When a young girl comes into your presence she should leave a better person than she came.When she is leaving and someone ask what happened to you, she should be able to say i met a man who told me he wouldn’t sleep with me. Cultivate this young ladies, make them better don’t drag them down.
4)PROVIDER
Primarily, it is very simple. You don’t have to be a batman as a man or compete with Arnold Schwarzenegger. You dont have to develop big muscles, to fulfil that purpose. Don’t be mad at Adam, he is not the reason why you have to work, before the fall in Genesis2 work was ordained. Work is not a curse.Gen2:2-3. God worked. What is the significance of work

It exposes your potentials. God gave male work not only because it exposes his potentials but enables him provide for those whom he is responsible in his position as a visionary and leader. Provide comes from a latin word meaning to ‘see ahead’. The Male should be a visionary, he should have a vision for his life and he should work to see it accomplished, both for him, his family and others under his Care. Before a man needs a woman in his life, he needs work. God never told the woman to work. Now don’t get nervous, its just a societal demands. God gave man and not the woman the responsibility to provide for the home. A woman is supposed to marry someone who is already able to provide. A man is to supply the needs of his family.
He is build physically stronger than the female, particularly in his upper body because of God’s command for work
5)PROTECTOR
The lord God took man and put him in the garden to take care of it. Another responsibility of man is to ‘take care’. He was to take care of everything, the woman, plants, animals, everything. God never told the woman to take care but the man. Why

Because the woman is one of the things we are supposed to protect. God designed the male to protect everything under his care and covering. A male is a natural protector. His physical frame is an evidence of that but also his mental capacity. The way he is structured psychologically is designed to protect. Any woman should feel safe with you. But you see some men raise up their hands on women they were meant to protect… To protect, God gave men
Physical strength
Logical thinking
A sense of territorial protectiveness
A drive to excel “EGO” One thought on “Purpose & Power of Men”