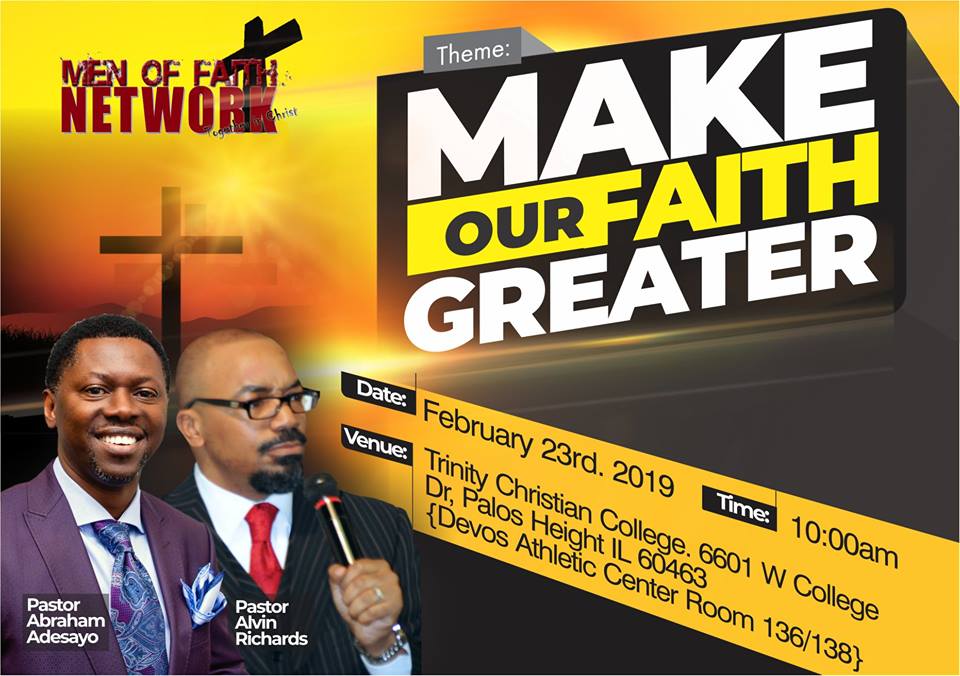 The apostles said unto the Lord, Increase our faith.–The form in which the fragment that thus commences is brought before us suggests, as has been stated before (see Notes on Luke 7:13; Luke 10:1), that it was a comparatively late addition to the collection of “the words of the Lord Jesus” (Acts 20:35), and this is confirmed by the exceptional use of “the Apostles” for “the disciples.” It may have stood originally in an absolutely isolated form. On the other hand, its position here indicates a sufficiently traceable sequence. That command of a seven-fold–i.e., an unlimited–forgiveness seemed to make almost too great a strain on their faith. Did it not imply an almost miraculous victory over natural impulses, that could be wrought only by a supernatural grace? Was not the faith that could “remove mountains” wanted, if ever, here–a faith in the pardoning love of the Father, and in their own power to reproduce it? And so, conscious of their weakness, they came with the prayer that has so often come from the lips of yearning, yet weak, disciples of the Christ–reminding us of him who cried, “Lord, I believe; help thou mine unbelief” (see Note on Mark 9:24)–“Increase our faith.” May we not possibly think of Peter as having struggled to obey the rule which had been given to them before (Matthew 18:22), and as having found himself unequal to the task?